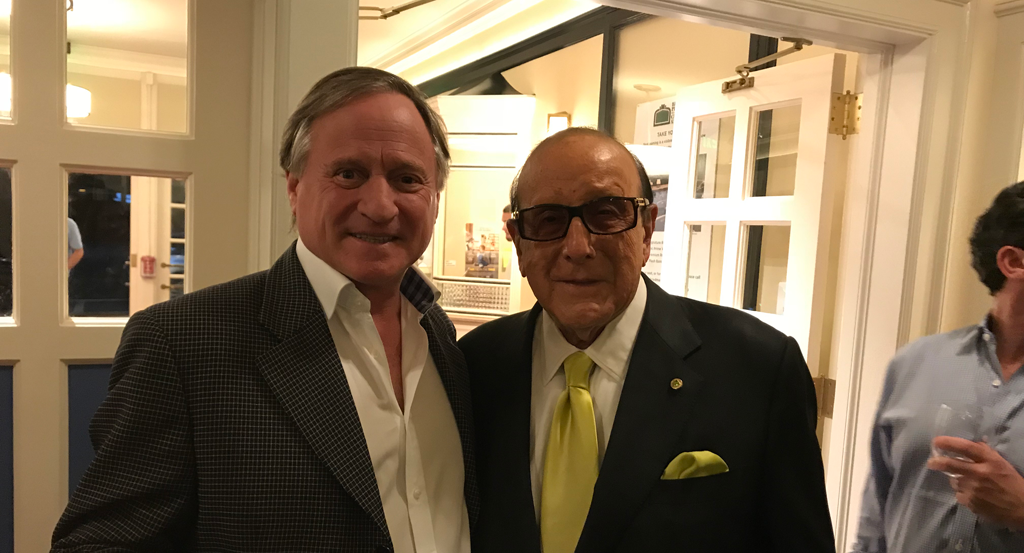 September 28th was a star studded opening night and the debut of two new theaters, The Clive and The Worby.

“The Clive”, named after Clive Davis, offers 40 plush seats for special events, intimate screenings and educational and cultural programming. “The Worby”, named after noted trial lawyer/songwriter/playwright David Worby, a member of the board of directors who was the Playhouse’s first major donor, is a flexible use space with removable furniture to accommodate music performances; one act plays and art exhibits. 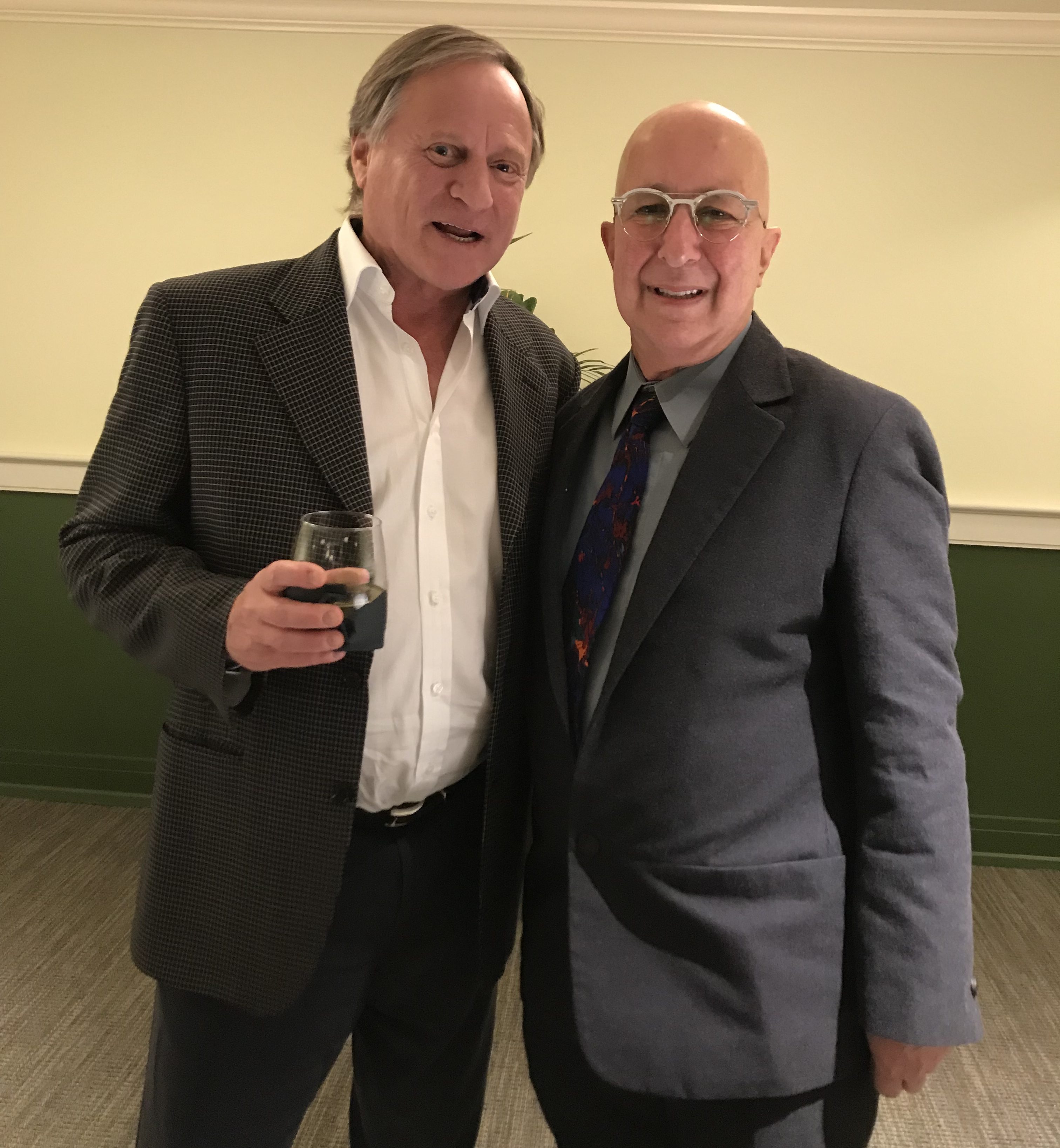 Read more about The Worby here:

Debut of The Worby Theater and The Clive Theater

On With the Show 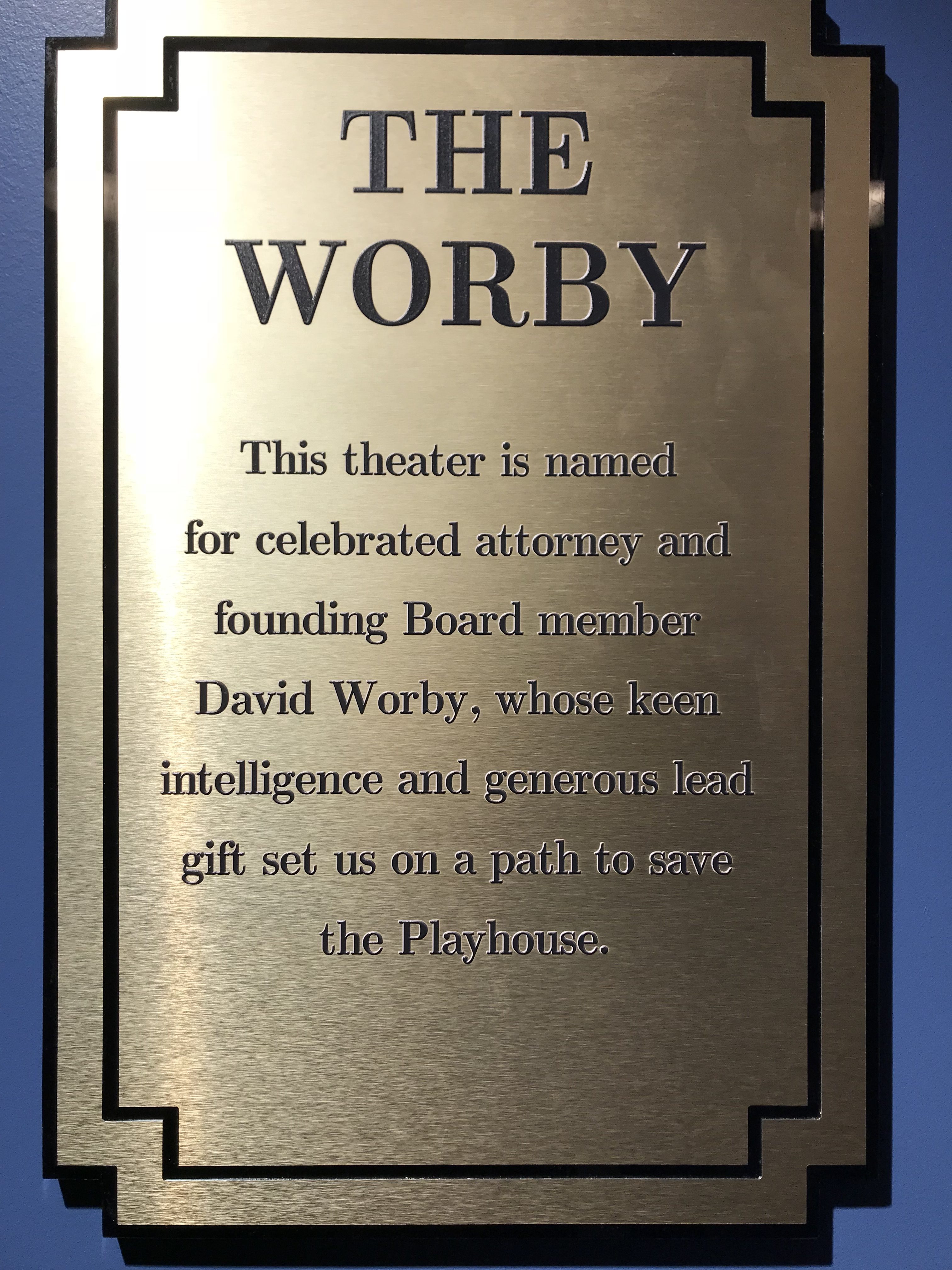