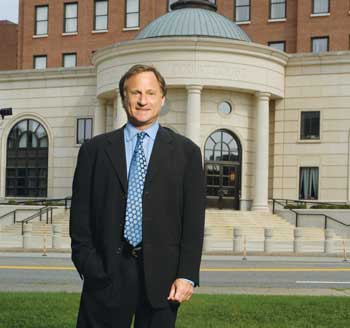 The word ‘Creativity’ describes David Worby’s life. As a composer, screenwriter, playwright and author he has realized many successes. In his extraordinary career as a trial lawyer he has achieved national acclaim for representing 10,000 World Trade Center rescue and recovery workers exposed to lethal levels of toxins.

“David Worby has given a voice to 9/11 heroes who would otherwise be suffering in silence…Because our government has basically abandoned these workers, advocates like Mr. Worby have had to intervene on their behalf.” – U.S. Rep. Carolyn Maloney, D-N.Y.

“David has the rare gift of being able to write successfully in all genres of music.”
– Phil Sweetland, New York Times 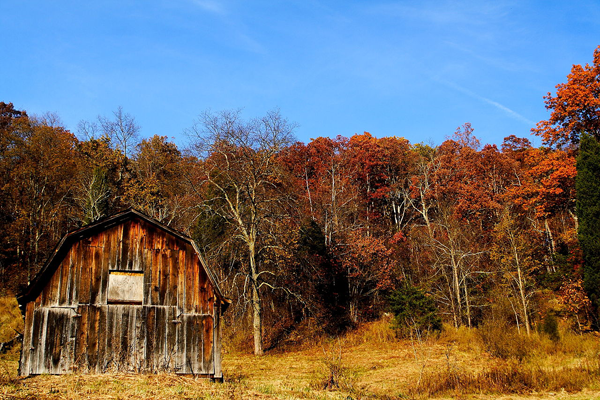 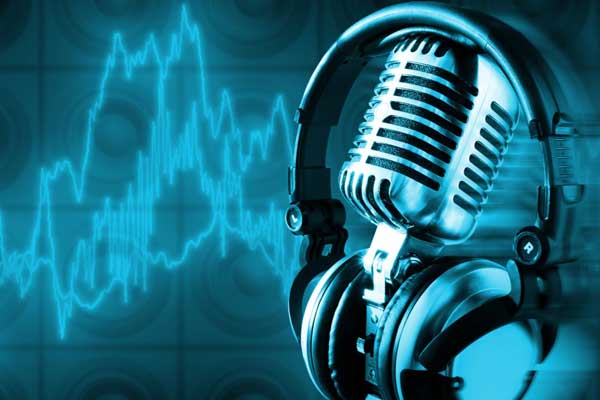 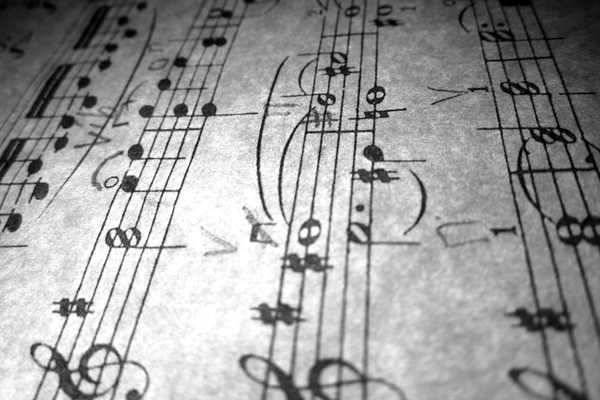