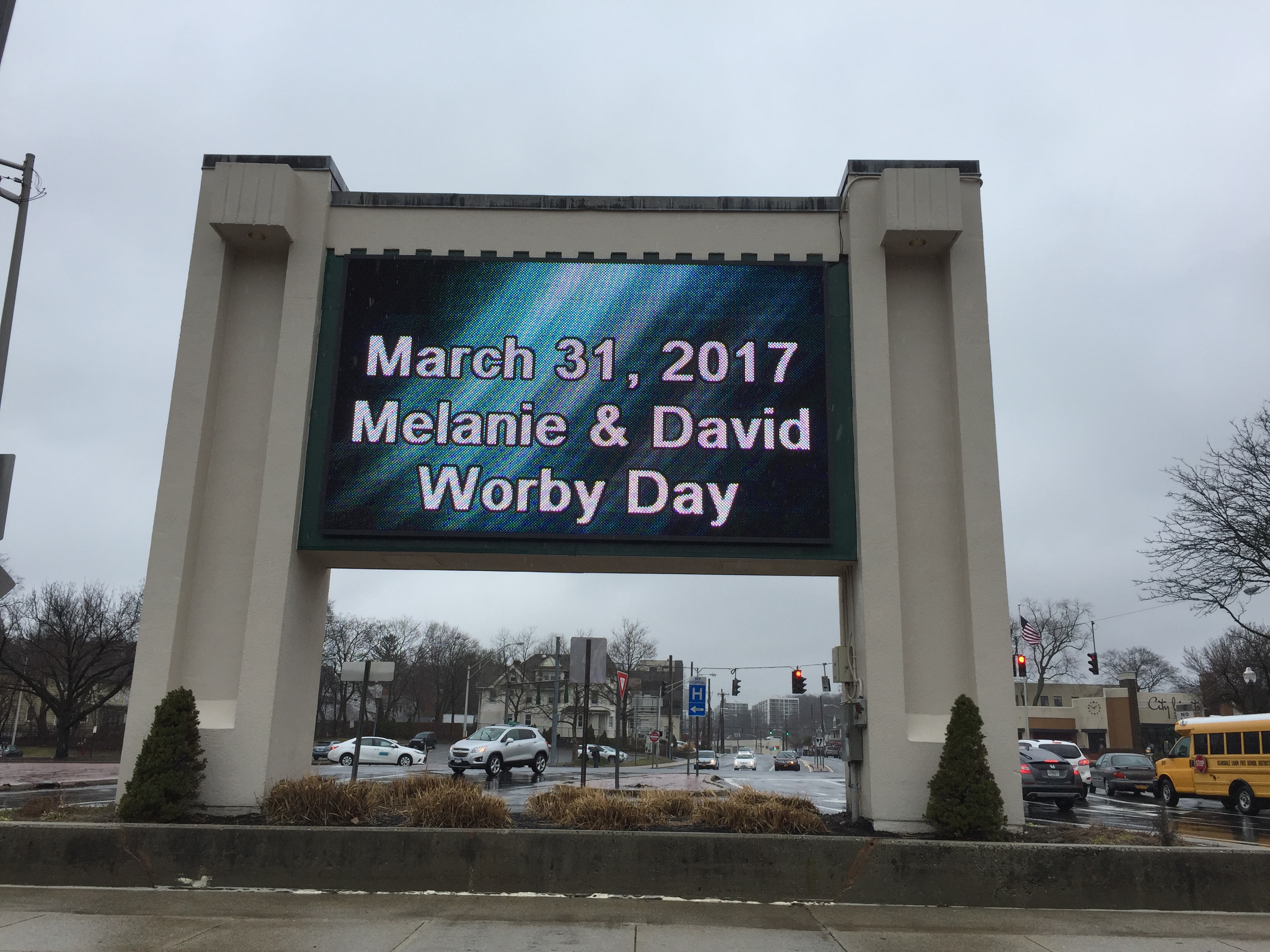 March 31, 2017 was declared Melanie and David Worby Day in Westchester County, New York. A huge sign was displayed in front of the County Center, in White Plains which is the county seat and commercial hub of the county.  Westchester is an affluent suburban county just north of New York City and home to almost one million people.

David and Melanie Worby were honored the previous night at the Bedford Hills Free Library Gala, announcing their Early Literacy Initiative. The Worbys recently made a multiyear commitment to support the early literacy initiative, in addition to their continued support of the library’s other services and programs. 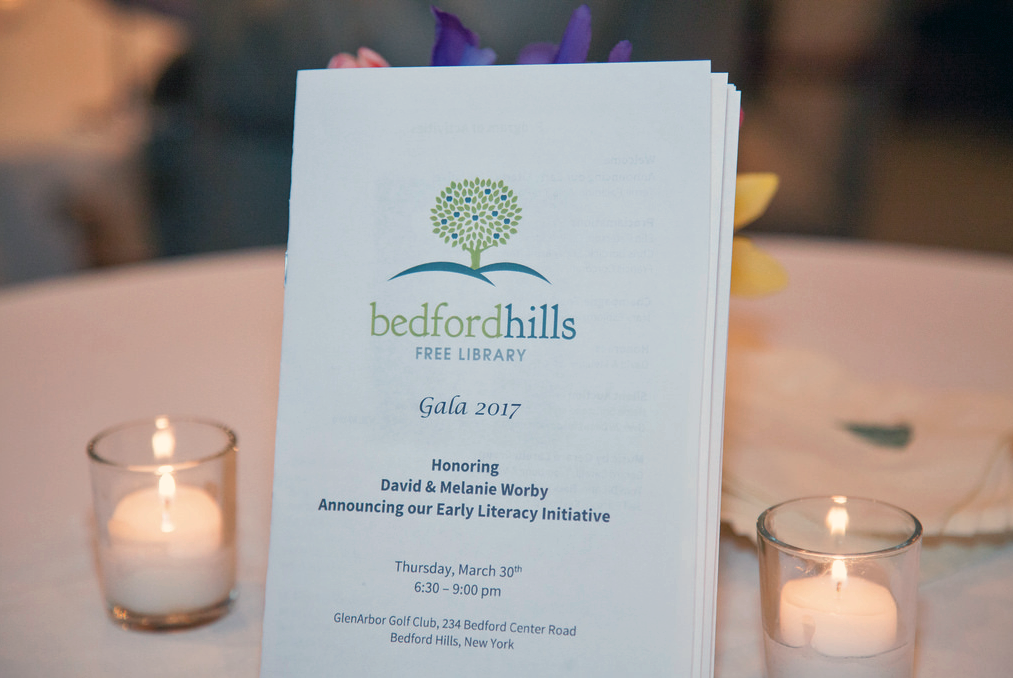 In an interview from the Bedford Record Review, Mr. Worby described libraries as an “oasis of learning,” and said he is glad to support an initiative that will help provide children of all economic statuses with educational tools.

The Bedford Hills Free Library board said in a statement that it is “pleased to honor David and Melanie Worby for their philanthropic leadership, devotion to cultural and educational endeavors, attention to disadvantaged populations, and commitment to giving back to the Bedford area community. 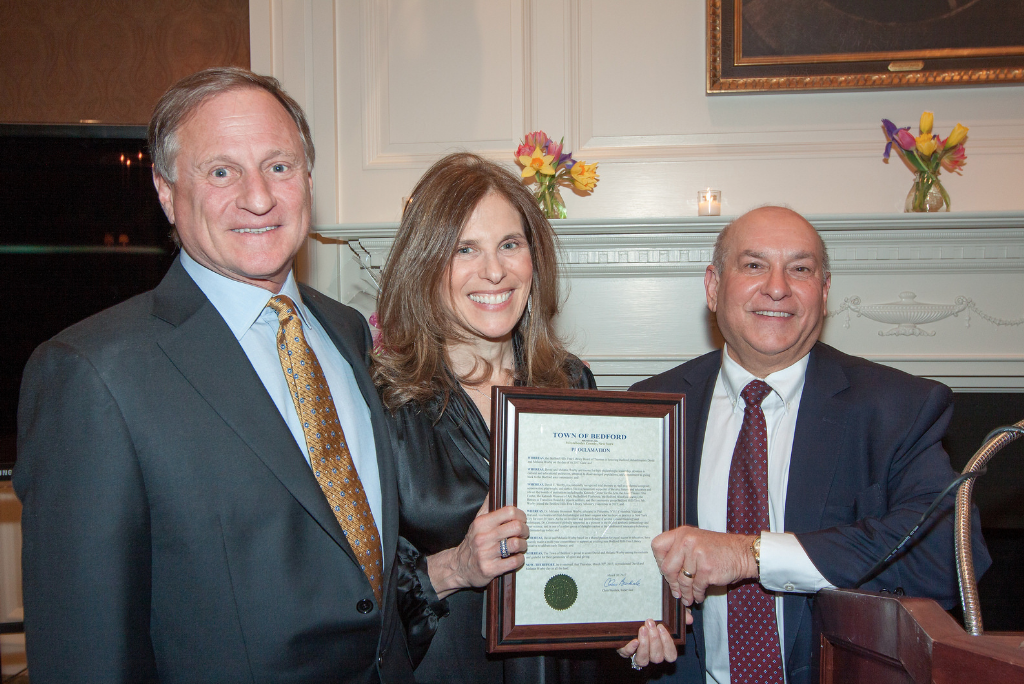