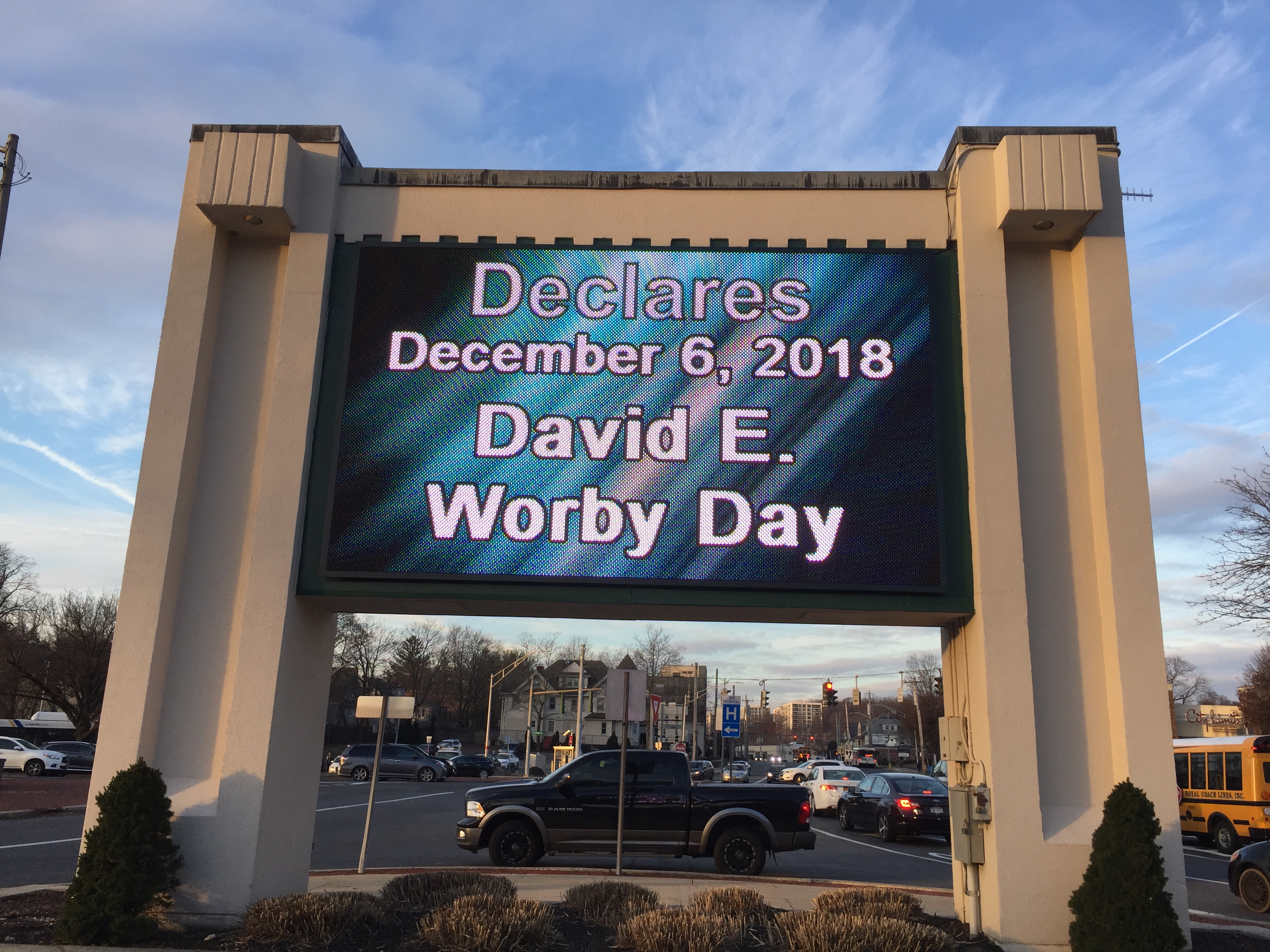 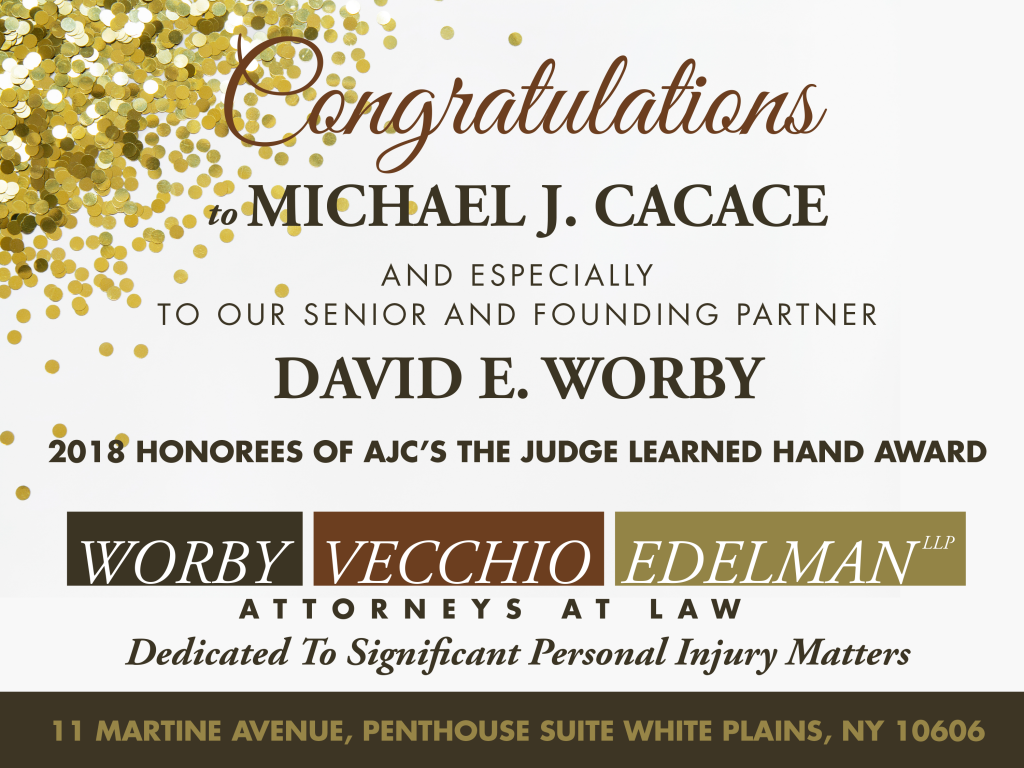 Mr. Worby led the charge for the 10,000 sick 9/11 rescue and recovery workers. His firm, Worby Vecchio Edleman’s  litigation efforts resulted in recovery of nearly $1 Billion dollars for those workers who were diagnosed with various types of 9/11 related cancers, severe and debilitating respiratory illnesses, and other significant 9/11 injuries due to their exposure to the toxins at Ground Zero, and contines to help 9/11 victims to this day.

As much as anyone, David Worby was a catalyst for the suits now settled, for which he deserves applause. — Daily News