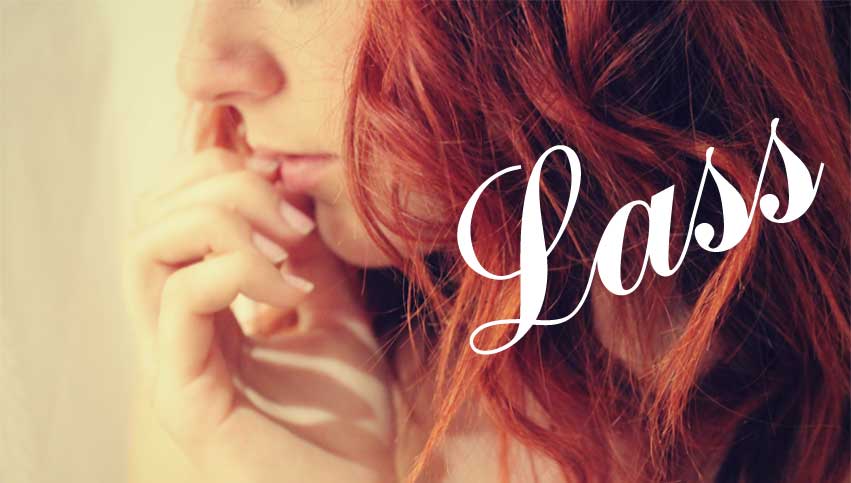 “Lass” – Award Winning Screenplay by David Worby
A beautiful, red-headed, college-bound, 19 year-old Irish “Lass” waitressing at a golf resort in Ireland, encounters four New York City Universe Masters on their annual golfing escapade (and a wee bit too much of their champagne). Three years later we find her in a New York City courtroom as a pro se attorney against the four men, and the system, to prove one is the father of her child … proof which changes everything….

Some of David Worby’s other screenplays include: