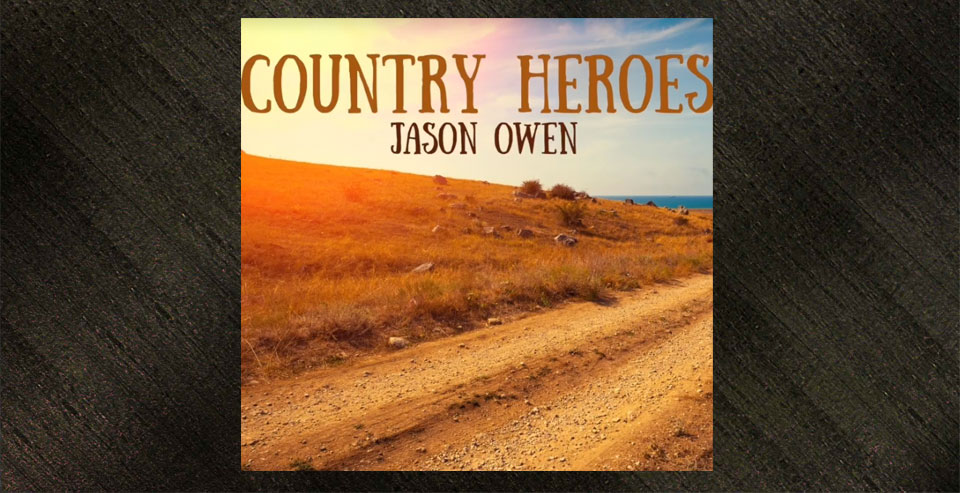 Jason Owen, who rose to fame on The X-Factor has just released a new single, Country Heroes, that pays tribute to the unsung heroes of Australia – the firefighters, teachers, nurses and SES workers who have helped pull people from his beloved regional Australia out of hardship in recent years.

According to 7News Australia, when Country Heroes was released it went straight to #1 on the iTunes chart.