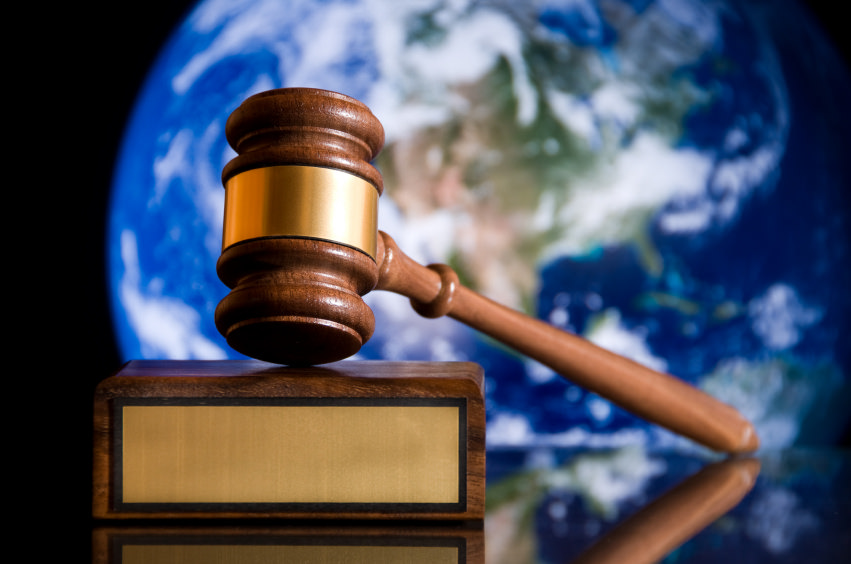 SYNOPSIS: IT’S TIME TO SUE. Who wants to be a plaintiff? Join this confrontational, litigious, sexy, irreverent show and its undefeated trial lawyer host in the under belly of the law and its Courts.

IT’S TIME TO SUE will star two co-hosts, Worby and someone like a Nancy Grace, to cross-examine each other, their guests, take apart defendants in their segments and sue anyone who gets in their way.

With each new episode, IT’S TIME TO SUE will be in different Courts, in different lawsuits and exploring with great sarcasm, bizarre aspects of lawsuits throughout the Country.

IT’S TIME TO SUE is a unique litigation team bringing suits on behalf of select audience members, looking at men who have sued because they can’t get rid of surgically induced erections, woman who have sued for sexually transmitted diseases, bankrupt people living on multimillion dollar boats, and the nastiest divorces, inter alia.

IT’S TIME TO SUE: the following segment titles reveal the compelling yet humorous nature of the show.

Up for Parole: Victims speak out about notorious criminals

Million Dollar Verdicts: Who wins them and where does the money go?

Lifestyles of the Bankrupt: How rich people retain riches and go bankrupt

Disbarred Attorneys: Who are they? Where are they?

It Should Be a Crime: Arresting people for being stupid

Ambulance Chasing: Following them to the hospitals

The Rich Get Richer: They don’t pay taxes

Presumed Guilty: Aren’t they all?